In the near future, androids have become widespread and are used for any kind of purpose, from every day life chores to heavy qualified jobs. As the political context about androids becomes more tense by the day, more and more of them begin to develop self awareness and emotions of their own. Follow the stories of three of them as they strive to live their newly found life in the middle of a chaotic world.

Detroit is a narrative-driven game that allows the player to have a huge influence on the stories. As a Game Builder I had to implement gameplay mechanics, characters’ behaviours, interactive cutscenes and scripted events throughout the different levels, from action sequences to investigation puzzles.

It was my first experience on a AAA game, from pre-alpha to master candidate, and a really motivating, interesting and rewarding one.

You’ll be able to play the game on the 25th May 2018. Until then you can find multiple trailers on the internet! Here is one of the most recent. Enjoy! 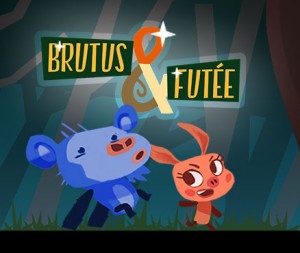 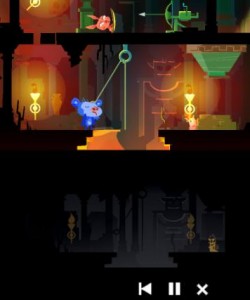 Gus – A vol d’oiseau is a game developped by Artefacts Studio and TeamTO with Unity3D. It takes place in the same universe as the movie Gus – Petit oiseau, grande aventure directed by TeamTO. 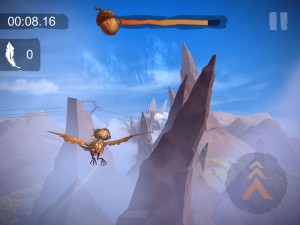 In Gus, you will travel from North to South, from Europe to Africa in a great migration full of dangers. The gameplay was inspired by Star Fox 64: you control one of the four unlockable birds in sixteen levels, always moving forward, leaving you the task to gather all bonuses on your way and avoid every danger.

If you want to learn more, check out TeamTO’s official website! 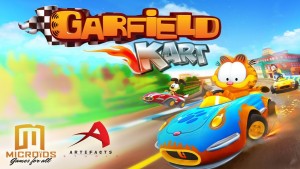 Garfield Kart – Fast&Furry is a racing game for iOS and Android developped by Artefacts Studio with Unity3D.

Join Garfield and his friends in their race for victory! Use your best steering techniques 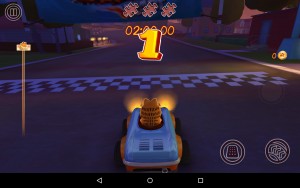 Garfield Kart – Fast&Furry is a freemium update to the original Garfield Kart. As a Level Designer I had to create, build and test the eighty new challenges the player would have to face, after the rules the Game Designer had defined.

If you want to have a look, you can check it on the Android Play Store or the iOS Appstore!

I worked on The ABC Murders project, developped by Artefacts Studio, as a Level Builder. I was in charge of the integration of some of the 3D puzzles. 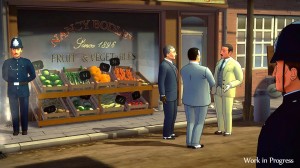 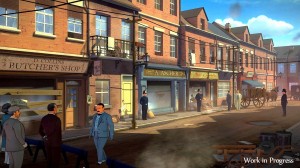