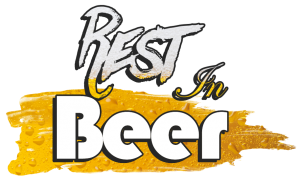 You’re Beer Bob, and your job is to keep the brewery at night. But some annoying customers really won’t leave the place -worse, they even try to steal your barrel!

Get rid of them by pushing them in the pool of beer down the platform, using your beer-gun, beer-grenades, beer-rockets or other various weapons you’re randomly given when you launch the game!

This prototype was made during our second Unexpected Game Jam, which lasted 48 hours with the theme “Beer brewery“. As a game designer, my job here was (and still is) to quickly write a document summerizing our needs in terms of metrics and gameplay elements, and then to balance them in game. As a game builder I integrated lots of stuff, from graphic assets to particle systems.

We are currently working on a better version with improved graphics, more enemies, less bugs, a real balance between weapons, a score screen and another player character called Ale Ina!